Here are top tips that newbies need to know about the modern-day printing design industry.

A career in design is a mix of joy and pain

Most of us choose to become a designer because we crave the adrenalised buzz that comes from being valued for our creativity. But this craving blinds us to the fact that being a designer also means that we have to live with rejection, failure and missed opportunities.

I’m sure that dentists and insurance brokers will say that it’s no different for them; the pleasure of doing any job well is undeniable, and there are workplace traumas in every profession. But design seems an especially precarious occupation: for every award-winning logo, there are dozens of projects that don’t turn out the way we hoped they would. Learning to deal with the mix of joy and pain is an essential requirement for a career in design.

Getting started has always been difficult

It’s true that there have been occasions when the design world was awash with cash, and students and tyro designers were hired by the yard. The last time I can remember this happening was during the dotcom boom of the late ’90s. But getting a first job, and then getting the right job, has always been difficult. Every generation has to clamber over obstacles, and for today’s newcomers there’s the added difficulty of a culture of perpetual internships.

Unpaid internships should be resisted no matter how appealing – and design studios that offer them should be ashamed of themselves. But a career in design has always demanded self-reliance and an entrepreneurial spirit. Failure to understand this will make life difficult for the new designer.

Collaboration is the new normal

Many of us go into design looking for the reward of personal authorship. Paradoxically, design has now become more of a collaborative activity than ever before. You can argue that design has always been collaborative. Graphic designers used to work closely with typesetters, for example. But these tended to be unequal relationships, and therefore not genuine collaborations. In the new multidisciplinary design landscape, collaboration has become almost mandatory.

This is due to the increasing complexity of communications in a multichannel world, but also because clients are demanding work that comes out of collaborative intelligence rather than the solo instincts of an individual. The days of Leonardo Da Vinci, as one expert has noted, are over. Shared authorship is the new personal authorship.

I used to believe that design had immunity from automation: how could a machine replace a designer? But automation in design is already a reality. Smart software and algorithms that remove the need for the eye and hand of a designer now do much of what designers once did.

Branded websites can be downloaded from the internet; off-the-shelf logos can be bought for a few dollars; brand identities are implemented by marketing people using templates; and businesses can be started with a Facebook account. How long before AI replaces designers?

Design is about constant learning

But there are good reasons for optimism. Designers have agile minds – you can’t be a good designer without one. This mental agility means that designers are equipped to deal with a world of constant change. Few of us will be doing the same job in 10 years’ time, but designers are amongst  the most able to adjust to new ways of doing things.

As long as we remain willing to learn and relearn, it is possible to be optimistic about design’s future. 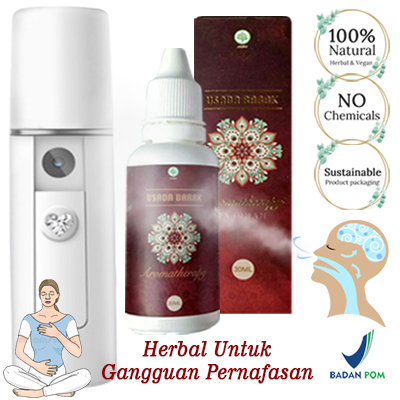